The healthcare landscape in Palm Coast is poised to change, figuratively and literally, thanks to an initiative underway from the University of North Florida.

The Jacksonville school, in partnership with the city of Palm Coast, AdventHealth, Flagler County Schools and Daytona State College, is moving forward with plans to build a “medical nexus” in Palm Coast’s Town Center area to be called UNF MedNexus.

“The plan is for UNF MedNexus to be the nation’s first comprehensive, university-based medical and healthcare nexus, partnering with local medical centers and connecting healthcare providers with university students, faculty and researchers,” according to Curt Lox, dean of the Brooks College of Health at UNF. “UNF MedNexus will become the hub of collaboration for area hospitals, medical schools, rehabilitation centers and technology companies, as well as for local universities, colleges and high schools.”

Lox said the idea was fueled by a “serious and growing shortage” of trained healthcare professionals in the region and throughout the Sunshine State.

“UNF has long been recognized for graduating exceptional students in the healthcare field and UNF MedNexus will have a significant impact in addressing needs in staffing and innovation for its partners, while placing university graduates into high-paying jobs,” he said.

The university intends to combine its own strengths in its Brooks College of Health in nursing, physical therapy and healthcare support programs with input from care providers across the region on their specific needs for staffing and research to meet those needs, Lox said.

“UNF MedNexus partnership goals are to develop unique experiential learning opportunities through immersion in existing health facilities, classes taught by experienced healthcare professionals and research that is problem-specific and company sponsored,” according to Lox.

The success of the venture begins with the partnerships forged by the university, especially with the city of Palm Coast.

“This is the way economic development should happen in every community,” said Palm Coast Mayor Milissa Holland. “You start with the foundation of higher learning.”

Holland said the city’s creation of an innovation district in the Town Center area, which focuses on a particular zone where public and private entities partner to encourage a diverse business landscape that includes entrepreneurs, start-ups, business incubators and the like, was the driving force behind working with UNF on the MedNexus project.

Holland said bringing the MedNexus to Town Center not only provides a central location for the project but also will serve as an economic driver for the region.

“Town Center sat vacant for close to 10 years and during that time, Amazon changed the reality of brick and mortar business,” she said, referring to the original concept for Town Center of a “downtown” area with shopping and services. “What started as an innovation district has now transformed into medical technology and innovation.”

Holland cited the Research Triangle in North Carolina as an example of how the medical nexus idea can flourish.

“It started with the offerings of a university system and what came out of that was different tech firms that were based out of the research concept,” she said. “We can offer that to companies that are looking to grow or expand, taking advantage of not only the workforce development that is going to come out of UNF MedNexus but also the innovation and entrepreneurship we are trying to tap into.”

Lox said the collaboration between the university and its partners – including a nursing simulation lab from AdventHealth and teaching facility from Allete Energy through Douglas Properties in Town Center, will result in the first courses offered at the medical nexus in January 2021 and the first nursing cohort to being in the fall of 2021.

The project also got a boost from the State of Florida after legislators approved and Gov. Ron DeSantis signed an appropriation of $24 million for the first year. Lox said the MedNexus project timeline has a four-year initial implementation plan, dependent on state funding and private partnership support.

The project has Palm Coast officials excited about the future of Town Center and the region.

“I think it’s a game-changer for the whole community,” said Jason DeLorenzo, Palm Coast chief development officer. “When you have a university system come into your community, it just makes a huge difference.”

DeLorenzo said, since the MedNexus project was announced last year, the city has had two meetings with “significant players” that want to be in the Town Center area.

“I think when you get the university here, you are going to have spinoffs that can use those highly qualified students who are going to be coming out of the system,” he said. “It’s going to quickly build up the Town Center area.”

Lox said the partnership with Palm Coast is vital to the project’s success.

“The relationship with Palm Coast is very important as this was the first UNF MedNexus partnership and a critical one for expanding programs into Palm Coast,” he said.

DeLorenzo was more succinct with his assessment of the MedNexus project and its potential impact on the city and Flagler County.

“It’s going to be fantastic,” he said.

Aaron London is managing editor of Evolve Digital. He is also an adjunct professor of journalism at Daytona State College.
FCR – Flagler Health+ 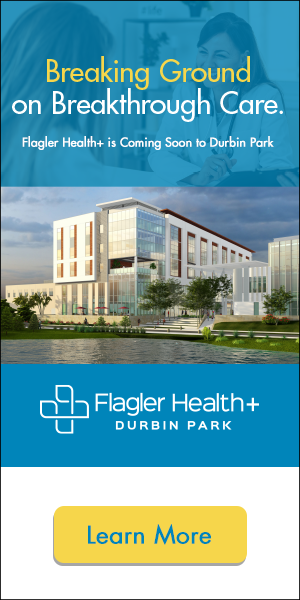 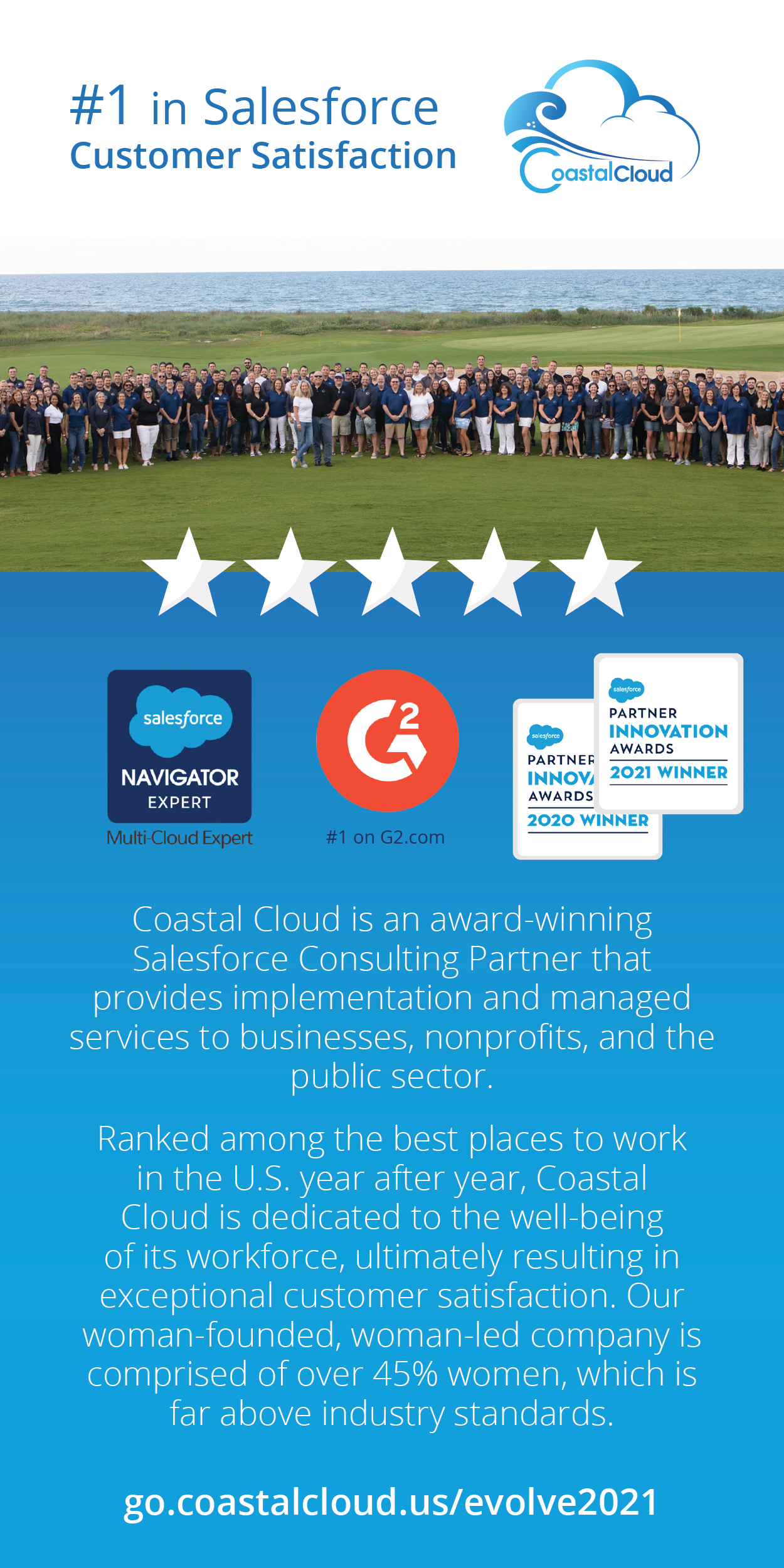 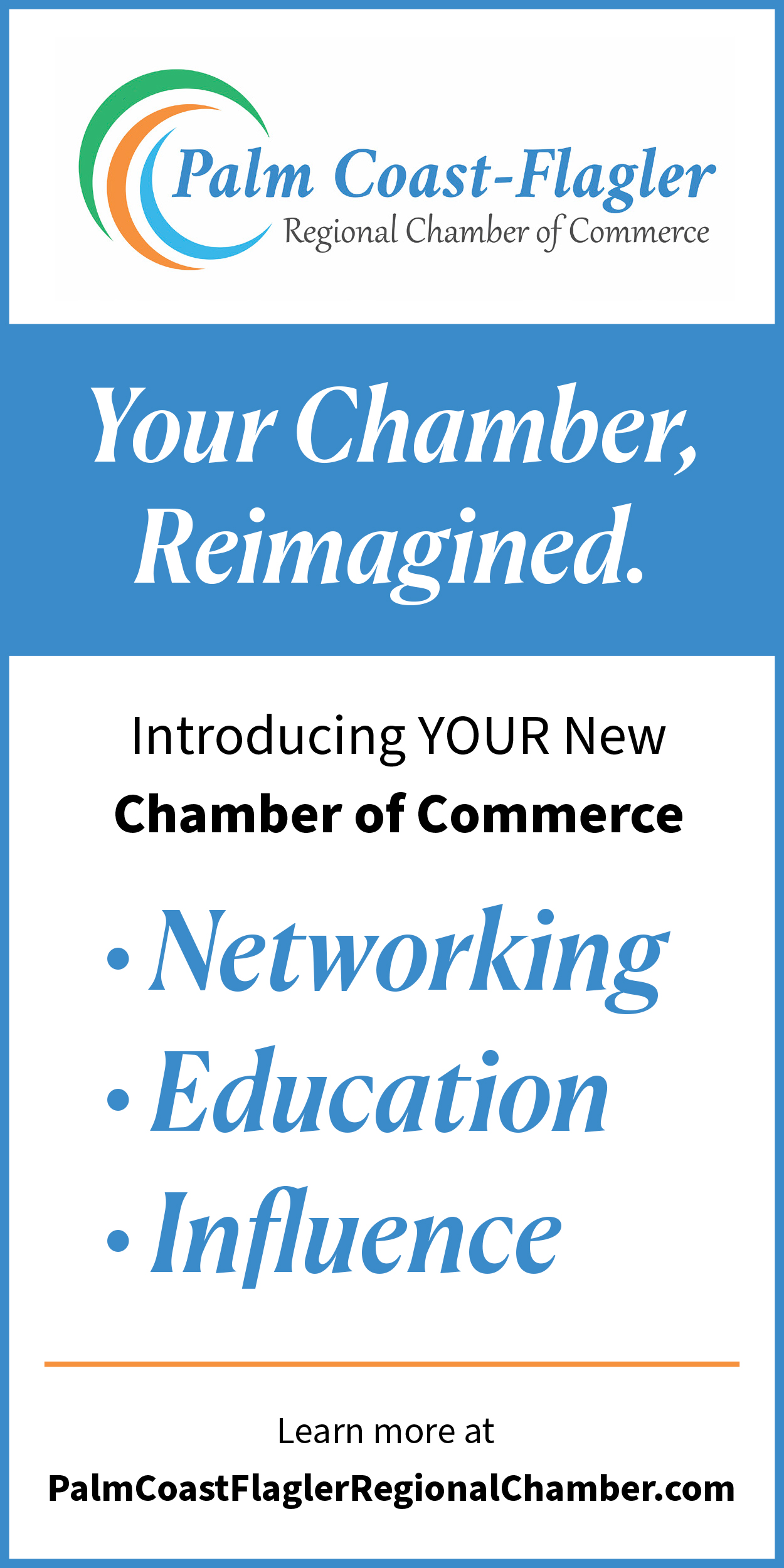 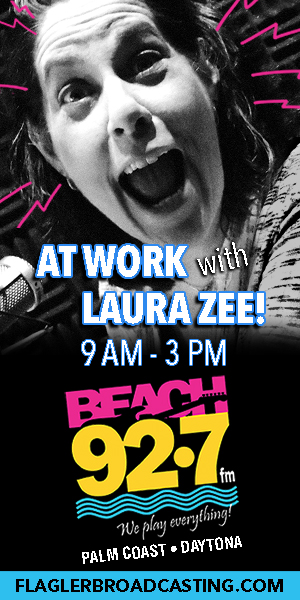 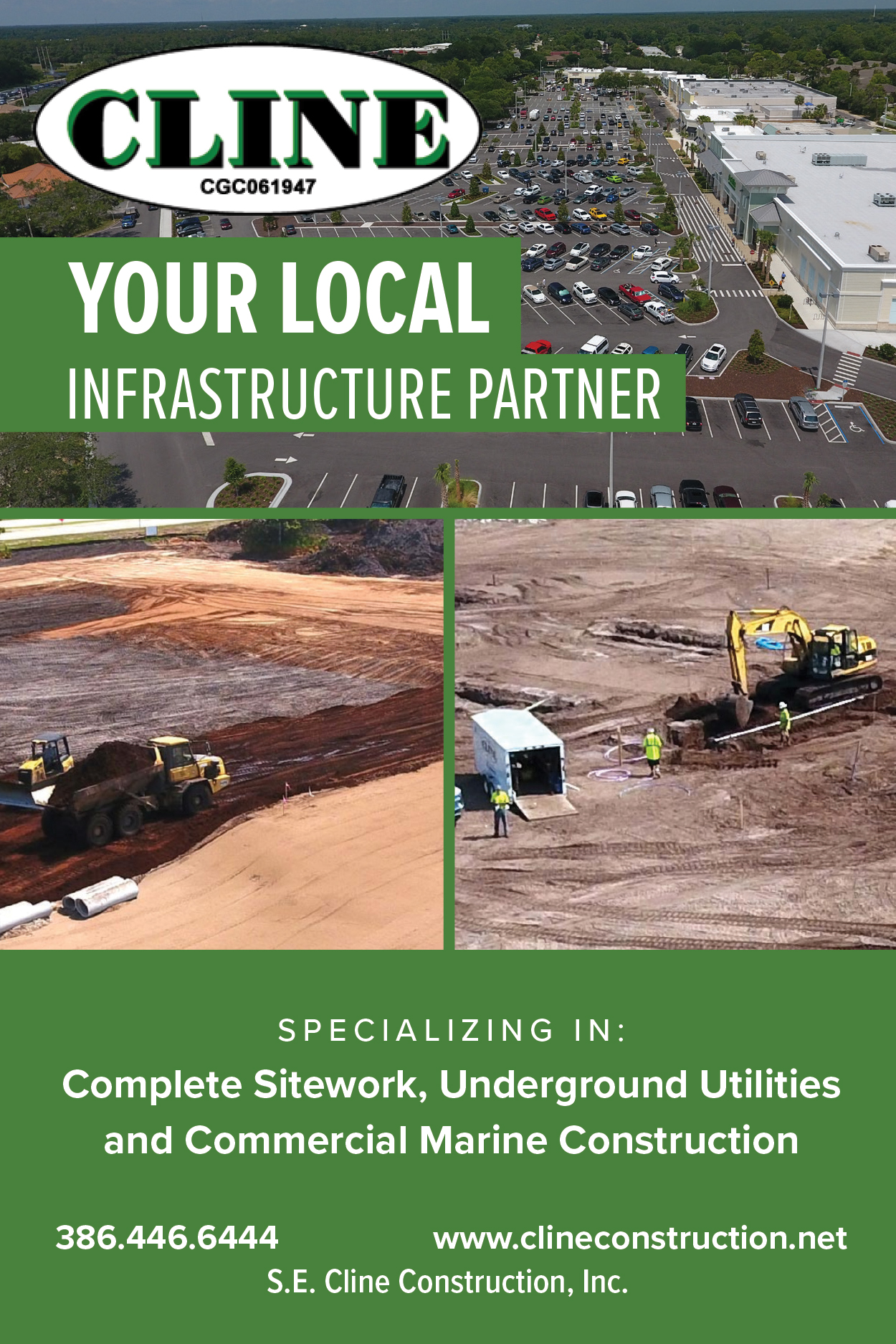 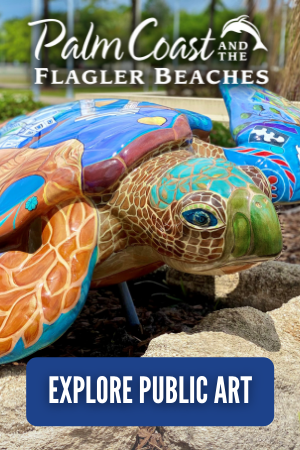 Shining A Light On Economic Success! A Passion for Health – Palm Coast’s Designs for Health Focuses on Natural Healing